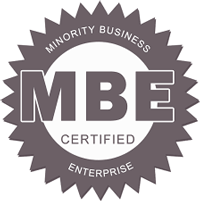 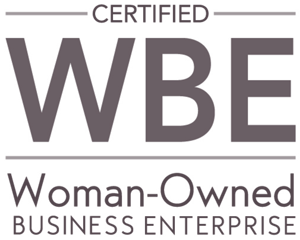 Our Work, Our Shop, Our People

Mark Richey received an Honorary Membership by the American Alpine Club (AAC) last weekend in Seattle. It is the highest award the AAC offers and it is given to those individuals who have had a lasting and highly significant impact on the advancement of the climbing craft. Mark joins an amazing group of honorary members that include: Sir Edmund Hillary, Teddy Roosevelt, Sir Ernest Shackleton and Bradford Washburn.

Back to the News Page